A group of eleven Afghan students met Maharashtra minister Aaditya Thackeray on Tuesday and sought the state government’s support amid the crisis in their country.

A group of eleven Afghan students met Maharashtra minister Aaditya Thackeray on Tuesday and sought the state government’s support amid the crisis in their country. on Sunday, Taliban capture Afghanistan And this Ashraf Ghani led government fell after America begins to withdraw its troops earlier this year.

The group that met Aaditya Thackeray consisted mostly of students from colleges in Pune. Afghan citizens told Aaditya Thackeray that those who had come to study in India could no longer go back. Some of their student visas are nearing the expiration date.

Students of Afghan origin, studying and living in Pune, met me with their various concerns regarding their education, future and stay/return.
I have listened to him and assured him to inform the Government of India. pic.twitter.com/abtFwpvJxT

Many students have lost contact with their families and are finding it difficult to pay their living expenses as well as education fees. They need financial support as well as help in ensuring their families stay in safe places.

After the meeting, Aaditya Thackeray said, “We will inform the central government about their visa extension and the need for their families to stay. We have assured them that they will not face financial problems regarding their studies.” 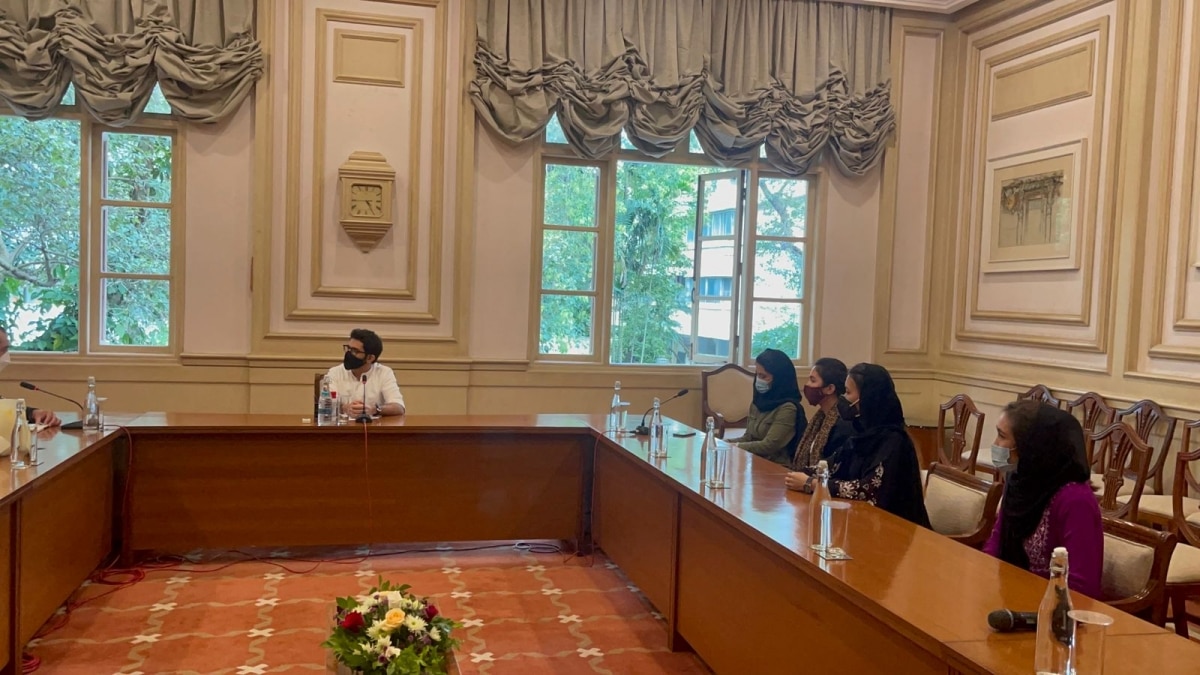 After the meeting, the students said that Aaditya Thackeray assured them that they would be supported. Some of them said that they hope to work in India in the future.

“People on student visa cannot work here. Once their visa expires, they will find it difficult to stay in India. These students do not want to return [to Afghanistan]. Some of them have flown from Afghanistan to India to escape the Taliban. Women students are scared because they cannot live without a man outside their country. We hope to get help from India.” He is an Afghan student who was part of the delegation that met Aaditya Thackeray on Tuesday. Read also: Taliban fighters laughed when asked if Afghans could vote for female politicians. watch video
Read also: Afghans in Kolkata worried about the safety of their families, sought help from India

During the hearing, the judge of the Supreme Court repeated the last words of Bal Gangadhar Tilak

How to Take Screenshots on Mac: Here’s a Quick Guide

Congress will march from Punjab to Lakhimpur Kheri in UP tomorrow: Navjot Sidhu