When 28-year-old Ambar Sayad was going to Dubai on 19 February, an immigration counter official noticed that his arrival date from Dubai last year was 14 March on record but on his passport, it was shown 20 March. 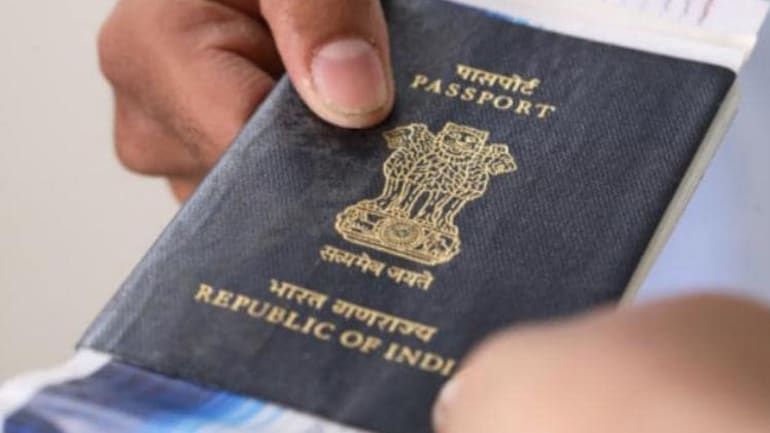 Since the woman wanted to hide the secret journey from her family, she used a rubber stamp to change the date of her arrival from Dubai. (Photo: representative image)

Sahar police of Mumbai recently arrested a 28-year-old woman who gave passport details to hide a secret Goa trip she had taken from her family last year. She went on a trip with a friend.

When Ambar Sayad was returning to Dubai on 19 February, an immigration counter official noticed that his arrival date from Dubai last year was 14 March on record, but on his passport, 20 March was shown.

The immigration officer referred the issue to his superior and Sayad was questioned about the “change” of the arrival date on his passport. She initially tried to pose the question, but later broke down and revealed that she had changed the date using a rubber stamp to hide a secret trip to Goa with a friend.

According to Sahar police officials, Saeed had been working in Dubai for the past three years. Last year, Sayad arrived from Dubai on 14 March and immediately left for Goa for the trip. She returned home on 20 March.

Since Sayad wanted to hide the trip from his family, he used a rubber stamp to change the arrival date from Dubai to 20 March.

When Sayad was leaving for Dubai again on February 19, an immigration officer found that the dates on his record did not march the one mentioned in his passport. He was handed over to the police on charges of forgery and cheating.

Later, he was produced in a court which sent him on police custody remand till 22 February. Police officials have requested the court to extend the remand as they have not yet recovered the rubber stamp which was used to change the date of arrival.

Sherlyn Chopra calls for protection from arrest in obscenity case

Why 10 times in the name of Men’s PM? Kamal Nath burns in the speech of the Governor of Madhya Pradesh
44 mins ago

Rahul Gandhi jumped into the sea in Kerala, watch video here
58 mins ago