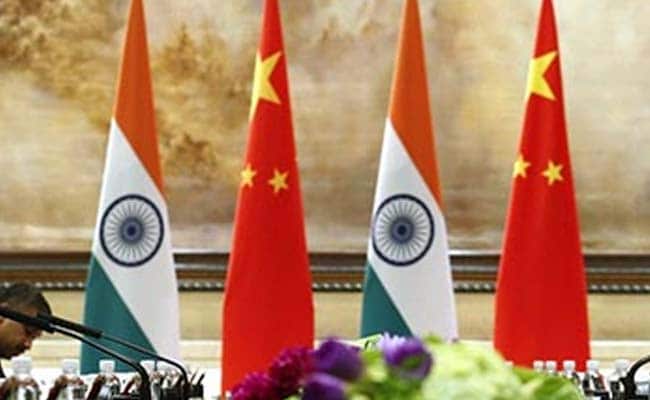 Sources said that the Government of India has formulated a strong FDI policy.

No Chinese company has been given the green signal to invest in India and no proposal has been accepted, government sources said today, denying a report that limits the score of China’s investment proposals. The tension had to be clarified after the reduction.

Sources said that in a meeting held on January 22, only three proposals of companies based in Hong Kong were approved. The offers were made by Citizen Watches, Nippon Paints and Netplay. Sources said that two out of three are Japanese and one is from NRI.

As the borderline rose in June with physical clashes in the eastern Ladakh’s Galvan Valley that killed 20 soldiers for the country, the government changed foreign direct investment (FDI) policy in a clear message to Beijing.

Sources said that the Government of India has implemented a strong FDI policy. The revised policy states that proposals for border-sharing countries with India will have to undergo security analysis and can only be allowed after in-depth analysis. The decision on the security assessment was made by the Ministry of Home Affairs.

Government sources said, “Whatever proposals are in the pipeline, they will have to undergo rigorous scrutiny on the Chinese government’s stake, if any, and the security implications. Only then can they be allowed to proceed.”

yesterday, The news agency Reuters had reported, Government and industry sources were quoted as saying that China’s 45 investment proposals were about to be approved, including possibly Great Wall Motor and SAIC Corp Corp.

The news agency quoted two government sources as saying it had seen the list; The report noted that most of the 45 proposals earmarked for initial clearances were in the manufacturing sector, which was considered non-sensitive in terms of national security. According to the report, proposals were put in place from last year after the government tightened control over Chinese investment in the country.

According to Reuters, the “change” in the government’s stance followed an “improvement in border conditions”.

The two sides are pulling troops, tanks and other equipment from the flashpoint in a prolonged conflict.

The report also stated that China’s 150 investment proposals worth more than $ 2 billion have been stuck in the pipeline. Companies were also caught in the cross-fire through Hong Kong through route investments from Japan and the US, as an inter-ministerial panel led by the Home Ministry.

Great Wall and General Motors (GM) made a joint proposal last year seeking consent for the Chinese automaker to buy the American company’s car plant in India, valued at around $ 250- $ 300 million. Was expected SAIC, which started selling cars in India in 2019 under its British brand MG Motor, has invested around $ 400 million out of the nearly $ 650 million committed to India and will need approval to bring in more investment .

In a viral video from 2008, Elon Musk explains why Tesla cars cost so much