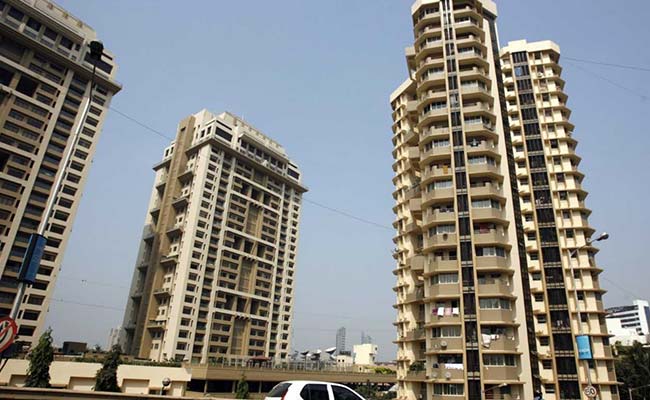 ICRA and its subsidiaries together form the ICRA Group of Companies (Group ICRA). ICRA is a public limited company, whose shares are listed on the Bombay Stock Exchange (BSE) and the National Stock Exchange (NSE).

This disparity in sales growth rate steadily consolidated in the post-Kovid-19 and the market share of the top 10 listed realty players nearly doubled in the current year – from 11 percent of sales in FY15 to 19 percent of 9M FY21.

Large developers have benefited from demand and better credit availability. Also, in terms of launching, their market share has increased from 11 per cent in FY15 to 22 per cent in 9MF2121.

ICRA senior vice president and group head Shubham Jain said Kovid-19 triggered one of the worst demand accidents in recorded history, with housing sales up 62 percent year-over-year during Q1FY in the top eight cities The decline was observed.

While negative growth was limited to 24 per cent from Q3 FY21, larger players reported better growth in recovery, while Q3 FY21 saw a 61 per cent year-on-year growth in sales. Home-buyers were moving towards the developers with a track record of premature and quality project completion.

Jain said, “This occurred as a result of large, listed players reporting healthy sales and collections despite the prevailing liquidity crisis and adverse supply-demand dynamics in recent years. The implementation of RERA and GST is already in line with these big players. Was supporting the market position, ”Jain said.

He said, “The gradual unlocking of the economy and demand for pent-ups are supporting housing sales. Also, the repo-linked lending rate for home loans has touched a historic decline. This has led to improved purchasing power.” And it’s stimulating home shopping. ” Jain

Attractive discounts and payment schemes have provided more incentives. With the onset of the epidemic, home and vacation home ownership has also become more important.

New provident fund tax rules from April 1: know how it will affect you

Heranba Industries IPO is scheduled to open on February 23. Here you need to know

5 major rules are affecting your everyday life from tomorrow

1.3% drop in core sector output in December 2020 despite being grounded since April 2020