New Delhi: American auto major Ford Motor Company will shut two of its manufacturing plants in India which are located in Chennai (Tamil Nadu) and Sanand (Gujarat), according to multiple news agency reports.

This means that the company will stop selling vehicles such as the EcoSport, Figo and Aspire made from these plants.

Ford hasn’t made any formal announcements yet. Reuters quoted its sources as saying that Ford took the decision because it was not profitable to continue, while the process is expected to take about a year to complete. (Also Read: Online Sale Of Ola S1, S1 Pro Electric Scooter Stopped Due To A Technical Fault)

Ford is the latest automaker to stop production in India after US companies such as General Motors and Harley Davidson, which has already left a market that once promised rapid growth. (Also Read: 4 Best-Selling Cars Of Maruti Soon In A New Avatar-Details Here) 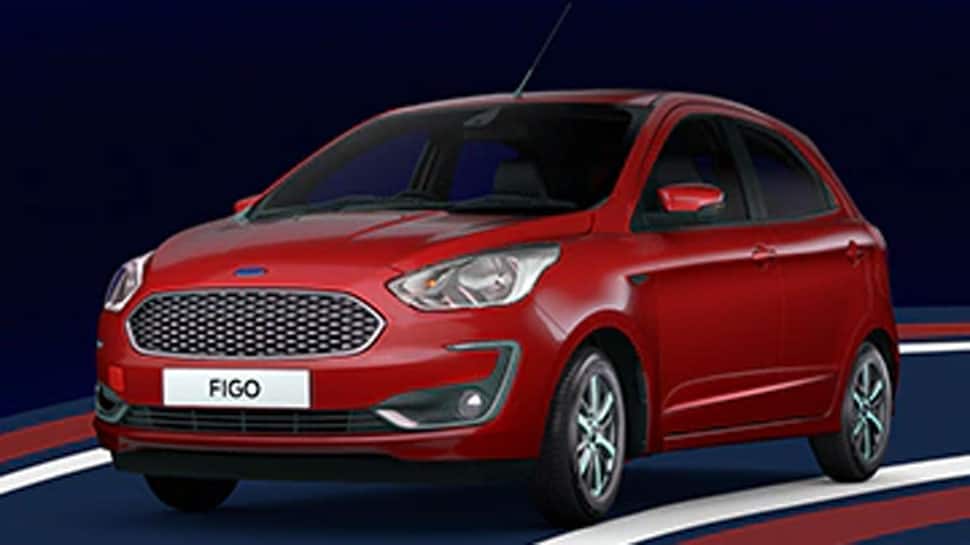 Ford India has an installed manufacturing capacity of 6,10,000 engines and 4,40,000 vehicles annually. It exported its models like Figo, Aspire and EcoSport to more than 70 markets across the world. In January this year, Ford Motor Company and Mahindra & Mahindra decided to wind up their previously announced automotive joint venture and instead continue to operate independently in India.

Ford entered India in 25 years. The share of passenger vehicles in the Indian market is less than 2%, which is dominated by automotive companies such as Suzuki Motor Corp and Hyundai Motors.

Who is to blame for the Taliban takeover? Former Afghanistan ambassador points finger at Kabul

Government says credit offtake moderation a challenge due to pandemic

Piyush Goyal clarified regarding the sale of Air India, said- Center has not taken any decision yet

Gifting guide for your siblings this Raksha Bandhan

We love India, see it as a great friend: Israeli PM Naftali Bennett after meeting Jaishankar
27 mins ago

World News Round-up: 5 Overnight Events from Around the World
44 mins ago