New Delhi: Hours after the Narcotics Control Bureau (NCB) detained Aryan Khan and seven others in connection with drug seizure on a cruise ship, a viral selfie of a man with Shah Rukh Khan’s son was shared on social media platforms on Sunday (October 3). But it went viral. 2021). However, NCB has now clarified that the person seen in the picture with Aryan Khan is not their officer or employee.

“NCB categorically clarifies that the person seen in this picture with Aryan Khan is not an officer or employee of NCB,” the probe agency was quoted as saying by ANI.

It is to be noted that an NCB team on Saturday evening busted an alleged drugs party on a cruise ship, which was en route to Goa in the middle of the sea. After this, eight people including Shahrukh Khan’s son were taken into custody for questioning. After this, on Sunday, the Mumbai Police arrested all the eight.

Subsequently, Aryan Khan and two others were remanded in the custody of NCB till October 4. 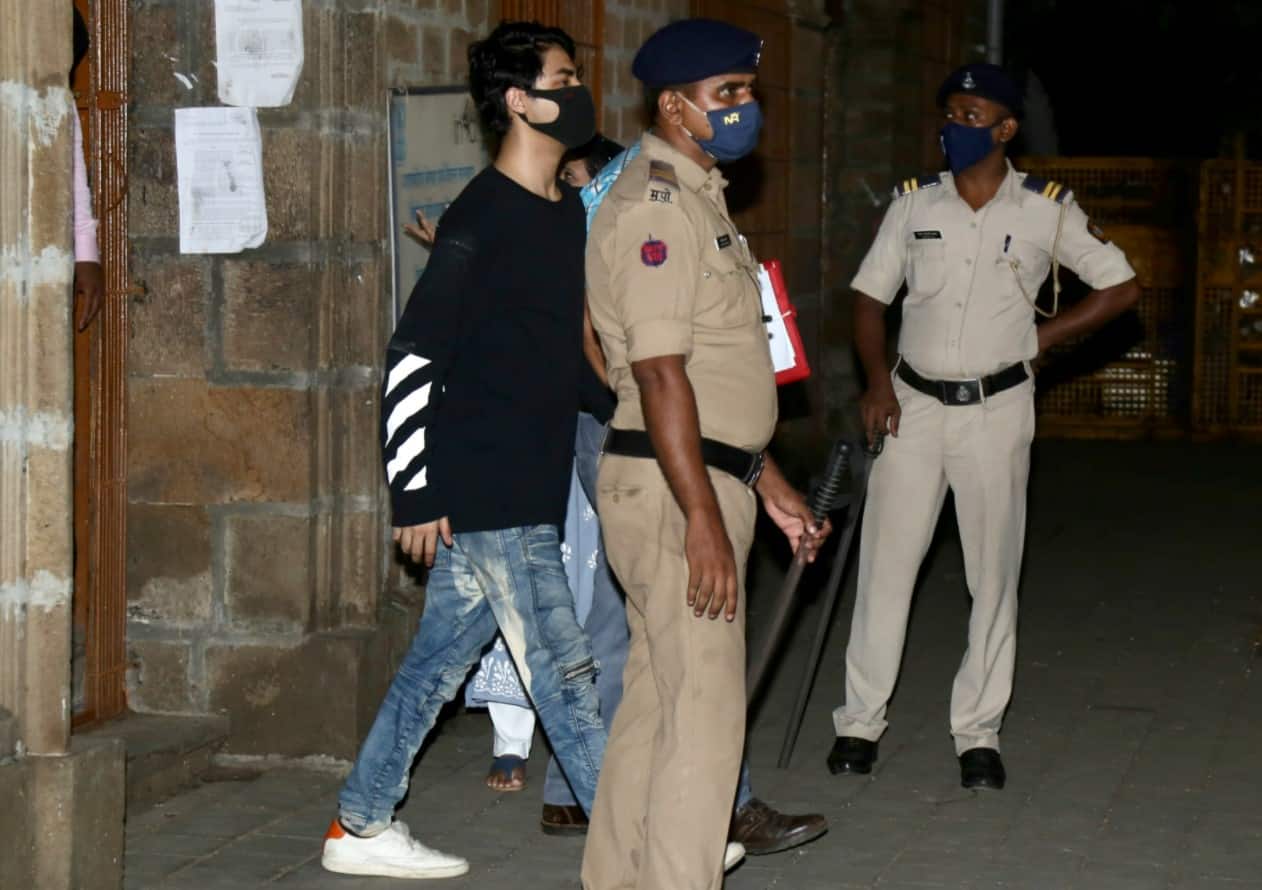 The Narcotics Control Bureau has detained a drug supplier after a series of raids in Bandra, Andheri and Lokhandwala on the intervening night of Sunday and Monday. The NCB on Sunday said it had evidence of nexus between three arrested persons, including Aryan Khan, and smugglers and suppliers of banned narcotics on a regular basis. 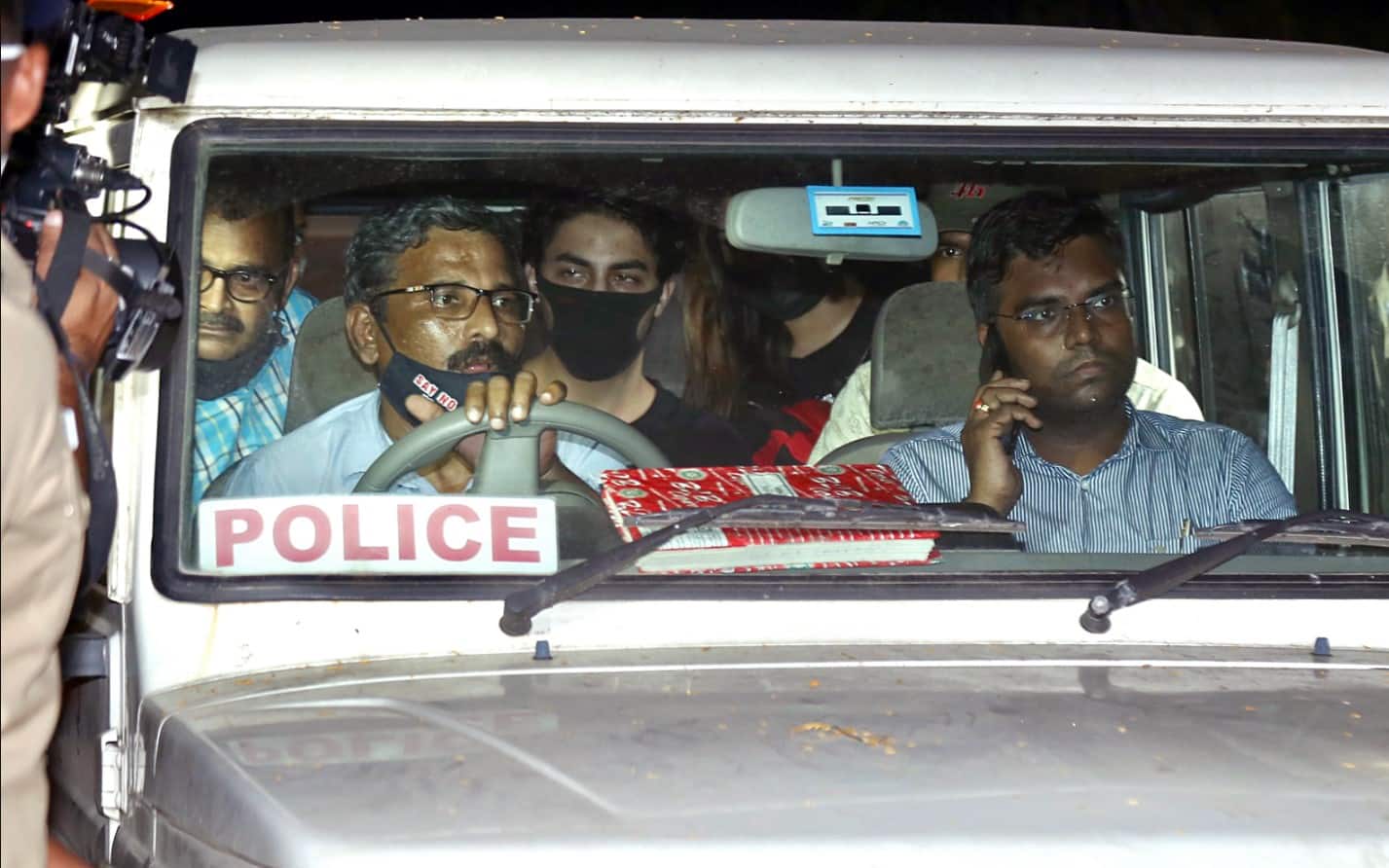 This comes after the NCB team led by its regional director Sameer Wankhede raided the Goa-bound ship on Saturday evening on the basis of a tip-off that a party had been arranged. Investigators seized 13 grams of cocaine, five grams of MD, 21 grams of charas and 22 pills of ecstasy and Rs 1.33 lakh.

During the raid, more than 20 officials of Mumbai NCB had boarded the ship as customers. There were 1,800 people on the ship, but after checking, all except eight including Aryan Khan were asked to leave. An NCB official said that the anti-drug agency was keeping a close watch on the cruise ship for the last 15-20 days after receiving information about the drug party being organized. He also said that the suspects had hidden drugs in their clothes, undergarments and purses (by women).

20,799 new COVID cases in India; Active infections in the country lowest in 200 days

Under criticism, Navjot Singh Sidhu summons his advisors after controversy over Kashmir remarks

More than 600,000 US homes suffer blackout amid powerful coastal storm
20 mins ago

In historic move, US issues first passport with ‘X’ gender
26 mins ago

When a Dinosaur Spoke to Humans: The United Nations Advertisement Against Extinction
28 mins ago

Oman approves Covaxin shots for travel without quarantine
38 mins ago

Moderna Shot can be used in children, adolescents within weeks: CEO
2 hours ago

Moderna Shot can be used in children, adolescents within weeks: CEO