MG Motor India is all set to launch the new Aster compact SUV in india today. The 2021 MG Astor is the fifth model from the Chinese automaker to go on sale in India and is essentially a petrol-powered version of the MG ZS EV. The new MG Astor is the company’s first model to feature Level 2 autonomous technology with AI-based personal assistant and ADAS functions. MG is expected to offer the compact SUV in eight variants with a choice of two petrol engines. It employs a new concept of Car-as-a-Platform (CAAP), whereby MG plans to offer a range of technology-driven services to its customers using Astor as a platform. Is.

The MG Astor borrows its design cues from the ZS facelift, which was introduced in the UK last year. The SUV also gets a new bold celestial pattern grille, full LED Hawkeye projector headlamps with boomerang-shaped LED daytime running lights and a new bumper. It also gets machined alloy wheels, heated ORVMs, and roof rails inspired by the new 17-inch turbine. At the rear, the SUV comes with new LED taillamps, and a new rear bumper with chrome accented dual exhaust design. It will be offered in five exterior colors – Spiced Orange, Aurora Silver, Glaze Red, Candy White, Starry Black. 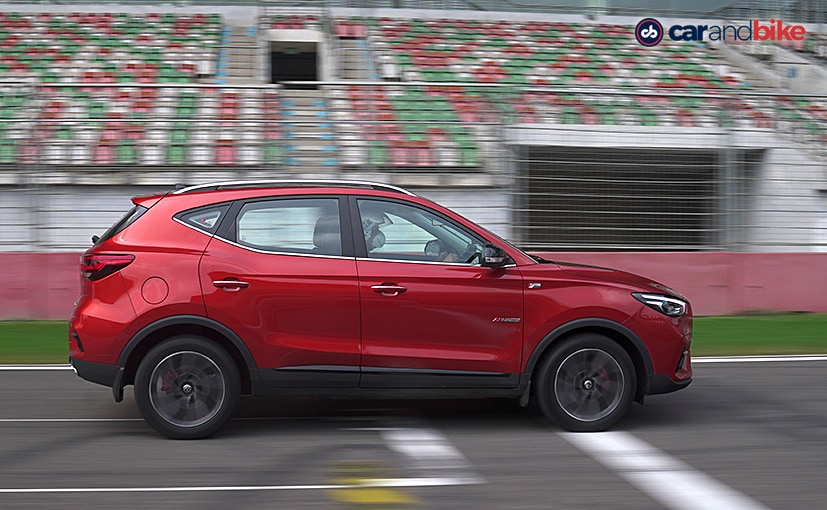 Under the hood, the MG Astor SUV will be offered with two engine options. The first will be a 1.4-litre, four-cylinder turbo petrol engine that generates 138 bhp at 5600 rpm and 220 Nm at 3600 rpm, while mated to a six-speed automatic transmission. The latter is a 1.5-litre, four-cylinder petrol unit mated to either a manual gearbox or an eight-stage CVT gearbox. The mill is tuned to make 108 bhp at 6000 rpm and 144 Nm of peak torque at 4400 rpm.

Watch all the live updates from the MG Astor compact SUV launch here:

Watch: Woman trashes McDonald’s outlet because her “coffee was too long”

How to Pre-Order PlayStation 5, PS5 Digital Edition in India