New Delhi: American TV reality star Kim Kardashian is receiving widespread acclaim, including from Bollywood, for her debut performance as the host of the ‘Saturday Night Live’ TV show.

According to Fox News, the 40-year-old reality star took to the stage in a hot pink jumpsuit with matching hot pink heels and not a single member of her family was safe from his jokes. 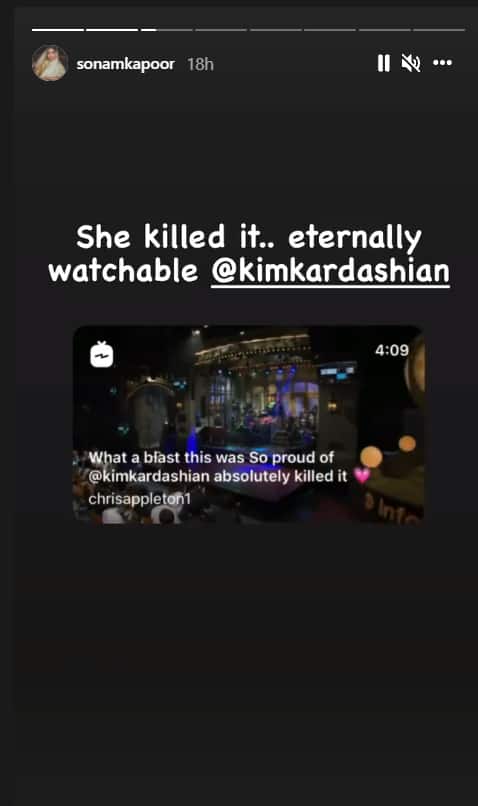 Kim began her monologue by joking that she was surprised to see herself on stage on ‘SNL’. The “Keeping Up With The Kardashians” actress says she wants to prove that she is not just a “beautiful face”.

“I’m so much more than that reference photo that my sisters showed their plastic surgeons,” she quipped.

She also took aim at Caitlyn Jenner and Kanye West by pretending to announce that she was running for president. “We can’t have three failed politicians in one family,” joked Kardashian.

Kardashian reiterated on roasting Kanye, saying she’s divorcing him because of his personality.

After her monologue, she appeared in a sexually suggestive “Aladdin” skit with “SNL” cast member Pete Davidson. She also appeared in a skit in the style of ‘The Bachelor’, a music video style song and a lottery skit.

EXCLUSIVE: Khatron Ke Khiladi 11 winner Arjun Bijlani will no longer be a part of Bigg Boss 15!

Onam 2021: From Tulsi to Chethi, the six flowers that are used in Pookalam

Greenhouse gas levels at record highs, climate targets ‘off the way’
7 mins ago

Shiba Inu stunned after Elon Musk’s tweet; why over here
38 mins ago

Shiba Inu stunned after Elon Musk’s tweet; why over here

Paris Hilton wore a dress made of toilet paper and had a blast!
44 mins ago

Paris Hilton wore a dress made of toilet paper and had a blast!

TMC issues ‘chargesheet’ in which Goa’s troubles have been told