Three sub-inspectors of Kolkata Police have received medals from the Union Home Minister for excellence in investigation in 2021. 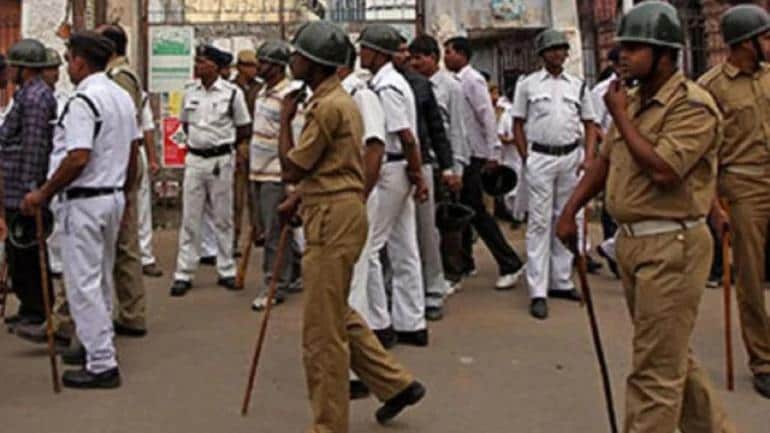 File image for representation only.

Three sub-inspectors of Kolkata Police have received medals for excellence in investigation in 2021 from the Union Home Minister.

The award was given to Sub-Inspector Kaushikbrata Majumdar of Detective Department’s Murder Division and Sub-Inspectors Suman Sadhukhan and Jitendra Prasad of Bank Fraud Department.

Majumdar was awarded the award for her work in solving the murder mystery of a 65-year-old woman named Urmila Jund in Kolkata’s Garcha area in December 2019. The investigation led to the arrest of the victim’s daughter-in-law, Dimple Jund. , who was a widow, and her 22-year-old boyfriend Saurav Puri and the victim’s 18-year-old granddaughter.

The victim was found in the bathroom of her youngest son Balraj’s house. He was found beheaded, his abdomen was torn apart and the body was stabbed with two dozen knives, each with a wound about 2-5 inches deep. The postmortem report confirmed that he had died due to injuries on his abdomen and chest.

Meanwhile, Sadhukan and Prasad were awarded the prize for the ATM skimming case where Romanian citizens were involved in withdrawing several lakhs of rupees through ATM withdrawals from multiple accounts after installing skimming machines in unmanned ATMs in 2018.

After investigation, the police reached New Delhi, from where the accused extorted money and arrests were made in the following weeks.

Three killed in explosion at ordnance factory in Pakistan

Janhvi Kapoor dazzles in a sequined lehenga choli and diamonds for the new photoshoot. see photos

Akshay Kumar nervous ahead of Bell Bottom’s theatrical release, says he missed it